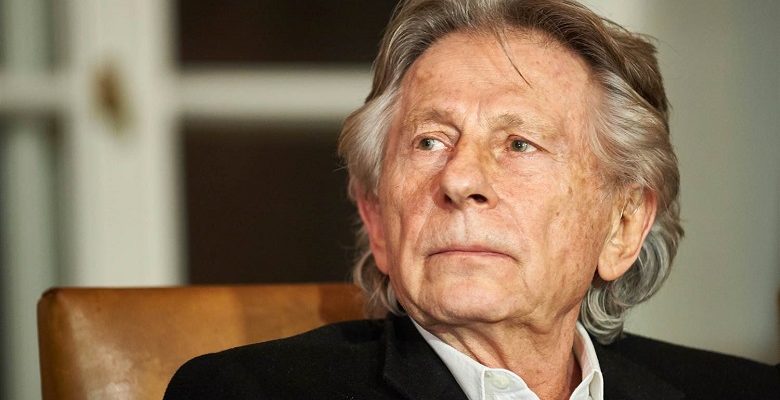 Switzerland freed fugitive Oscar-winning director Roman Polanksi today, refusing to extradite him to the United States.  Polanski is free to return to his home in France, which has no extradition treaty with the U.S. The Swiss claimed they didn’t get the proper forms from the Los Angles prosecutors office. The LA prosecutor’s office apparently couldn’t provide the requested documents due to confidentiality restrictions in California law.  District  Attorney Steve Cooley said:  “Mr. Polanski is still convicted of serious child sex charges.”

The district attorney then added, “The Swiss could not have found a smaller hook on which to hang their hat.”   Ya got to admire his diction. I say not only do they have small hooks, they don’t have any balls either.

Anyway, it just goes to show that child molestation is okay if the public loves your artistic work. Or you live in France.

If you also believe that being a good filmmaker gives you carte blanche to flout the law and  impose your sexual desires on 13- year olds, stop here. Otherwise, try to avoid watching Polanski’s movies.